Gigi Welling grew up in a musical family in Tulsa, Oklahoma. She began performing in musical theater as a child and went on to major in Commercial Voice at Belmont University in Nashville, TN, where she launched her career as a live and studio session singer.

She moved to Houston in 1992 and quickly gained a reputation as a versatile performer, equally adept in a variety of musical styles. In 2009, she signed with Expansion Records in London and released her first album of original songs that climbed to number 5 in the UK, and led to a European tour.

She is currently working on her second full-length album, due to be released in 2017. She remains active in Houston's studio scene as a sought -after vocalist, songwriter, and collaborator. Her original songs can be heard on jazz radio stations worldwide. Gigi is a member of the Richard Brown Orchestra, and can also be heard singing with a number of other national and local musicians and recording artists. 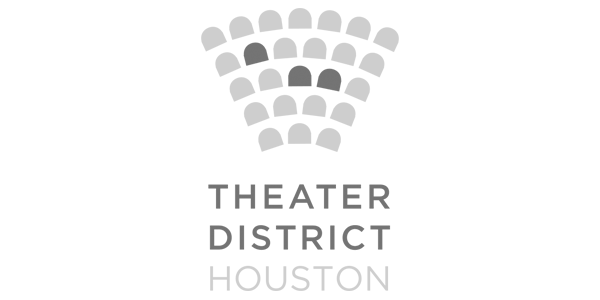